I was once perusing Quora.com for useful suggestions on how to declutter when you don’t know where to start. I stumbled upon a rule for decluttering that Dave Stuart shared. It stuck with me and I thought, ‘If we learn something useful in life, even if it’s not our own original idea, it deserves to be passed on.’

How do you know what to get rid of when you’re decluttering?

When you start out any process of decluttering, be it a small space like a wardrobe, a whole room or even an entire house, how do you know what you will still need in the future? How can you be sure that getting rid of it is the best option?

No one likes the feeling of being afraid to throw something away in case we might need it ‘one day’. If we’re honest, most of us go through that exact thought when we’re trying to declutter and make more space. More often than not, this is what causes us to build up clutter.

The 2:2 rule is a simple two-step rule that helps you decluttering stuff from your home – or anywhere! It has two parts that are all connected to the number two. (Who would have thought!)

Rule #1 – Ask yourself: ‘Have I used this item in the last two years?’

Two years is a specific and important figure. Giving yourself the space of two years means you’ve had two of each season. This is important because you will have had at least two chances at using an item. One year isn’t always enough because there are many factors that could prevent us from using something within a year. Weather is a huge one, especially if you live in the UK like I do!

For example, we didn’t go on a tropical holiday this year and so my fancy beach wear did not get used. However, I’m not prepared to get rid of it yet as I know that when we do go on a beach holiday – hopefully next year – I will most definitely need it. Two years leaves room for a missed season, due to factors outside of our control.

You can apply this to lots of things to understand why two years is a good general rule for decluttering. You might have missed a summer of camping. Don’t go throwing all your camping equipment out as you will most likely use it next year. You didn’t have your annual Christmas party this year but you will need your Santa egg-nog glassware next year!

Rule #2 – Ask yourself: ‘Will I use this item in the next two months?’

Why two months? Well, everyone can be flexible here and you can adapt the rule to suit your life. Two months is a reasonable time to know what you generally might expect to be doing.

If you are a super organised individual and you know what you’ll be doing for the rest of the year, you might be someone who wants to adapt the rule. I will touch on this a little later in the post.

For most of us, however, if we give ourselves a longer time-limit, we just give ourselves more chances of finding an excuse – rather than a reason – to hold on to things. If that’s the case, then we might as well hold on to everything we ever come across as we’ll never know if one day we just might need it.

But no. No more excuses! If you can’t see yourself using or needing it in the next few months, consider it a goner!

Adapting the 2:2 Rule for decluttering

Depending on your lifestyle and how you work, you might want to change the 2:2 rule slightly to fit your needs. Nothing is set in stone.

If you live somewhere where the climate is relatively steady all year, you might not have the need of waiting for two years as you would probably know within one year if you actually have the need for something.

Similarly, depending on how far in advance your life schedule is already planned out, two months might not work for you. You might already know that in six months time, you’ll have that work conference and you will need that mini-projector for your presentation. You might give yourself more leeway if you know you will definitely be needing something in the future. The key word here is definitely so stick to that.

This means the 2:2 rule could turn into the 1:2 rule or the 2:6 rule, for example, because that suits your life and decluttering needs best. Don’t, however, let it become the 3:6 rule. The longer you give yourself the chance to maybe need something, the more likely you are of building up clutter.

Just remember, the 2:2 rule should be used to fit your decluttering needs. Decide first if you are in a place where you feel the need to size down on the things you own because they are taking up too much space or are overwhelming you mentally. Don’t go throwing everything out and regret it later. Likewise, don’t find excuses for holding on to things you don’t need.

If you are someone who struggles with clutter, then the 2:2 rule could be the perfect decluttering tool to get you started!

*Credit goes to Dave Stuart, a random contributor I came across on Quora.com, who has no link to attribute him to. Here is the original link of where I came across the conversation that he contributed his idea of the 2:2 rule in. Wherever this Dave Stuart may find himself, I thank him! (And so should you!) 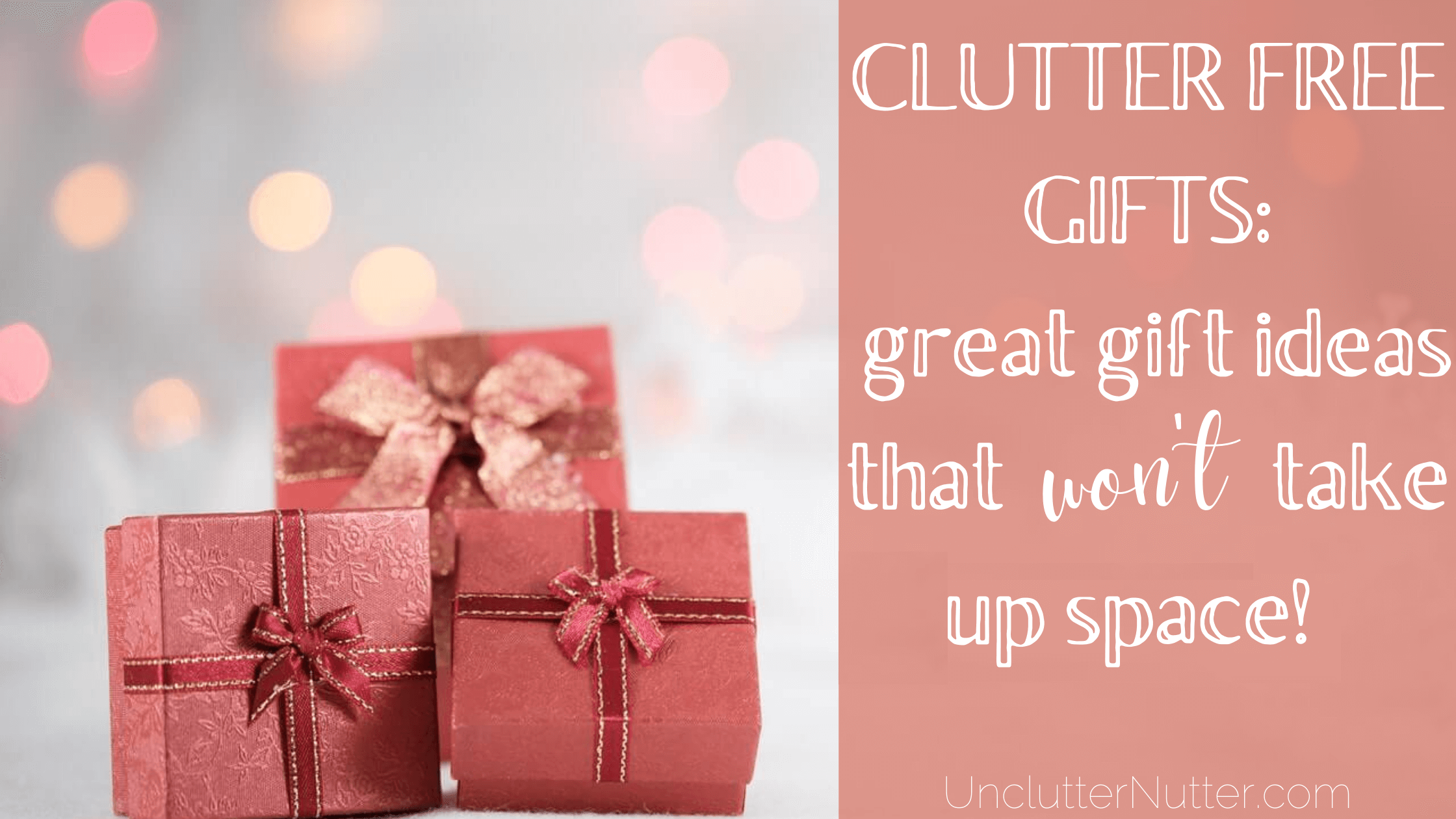