Ok, so it has been over two weeks now that I’ve been on a vegan diet and I’m still alive to tell the tale! This week was all about learning more about vegan cooking.

I’m feeling completely fine and don’t feel deprived of anything. I’m really surprised at this as I thought I’d definitely be salivating at the mouth at the slightest mention of meat, cheese or eggs!

However, I feel full, I feel satisfied and that’s what’s making it quite easy to stick to at this point. I do have slight ‘tunnel vision’ as I know my ‘being vegan’ has an expiry date and I only need to last until the end of the month. This challenge is temporary and therefore any cravings I might have can surely wait just a few more weeks. Overall, I think it is this line of thinking that is making it so much easier for me to stick with it than I ever thought possible.

I know I’m sounding like I’m currently going through some major life crisis but I do have to remind you of just how much meat and dairy I was consuming on a regular basis. To cut it all out completely is quite a big change for myself. (I’m sure there are lots of other people out there that might feel the same way.)

Vegan cookbook to the rescue!

This week, feeling a little more at ease and comfortable with making vegan meals, I tried to venture away from the easier meals and attempted to make some new dishes with the help of a good vegan cookbook. Rather than making our usual meals and just taking out the animal products, this week I got to use a few more unfamiliar products to make new flavours and textures in my vegan cooking. I was given a great cookbook, BOSH!, from a friend to help me with this challenge and I actually used it!

During week two, some of the main meals I made were Fake-chicken kebabs (with Oumph!), Vegan Carbonara with Courgette (from the BOSH! cookbook), Deep Fried Tofu & Chinese Cabbage on Jasmine Rice, Vegan Spaghetti Bolognaise (made with mycoprotein mince), and a Creamy Korma (also from the BOSH! cookbook). We also had a wonderful friend cook us a vegan chilli that I can’t take credit for making.

Why I found vegan cooking a challenge this week

The thing with vegan cooking is that many of the more complex flavoured meals, you need to make from scratch. A lot of the pre-made sauces and spice packets often contain animal products like milk/powdered milk, egg products or fish products. Of course, not all. I did find a few pastes and packets that were vegan friendly so yippee!

This week I tried to make a few more complex meals using some unusual ingredients to substitute the usual non-vegan versions such as the korma and the carbonara. When I say complex, I simply mean doing things I had never thought of doing before such as soaking cashews and blending them up with other ingredients to make a carbonara sauce! I was wondering how they were going to do that without cream or eggs. Now I know!

This will be my first confession. Having said at the start that I would be open about my successes and failures, I will hold true to that.

This week, I messed up. I had been experimenting with making different breakfasts and, unfortunately, one of the best ones turned out not to be vegan! I only realised it after I had eaten the whole thing. Oops! The culprit was the Quorn bacon-style rashers.

I made a delicious bagel with this fake bacon, vegan mayo, fresh tomato and lettuce and voila! A vegan BLT! But…sadly it wasn’t. I thought the bacon rashers had such a meaty smokey taste that I wondered what it was made of. When I looked at the ingredients, I saw that it contained rehydrated egg white and some milk. Oh sh*t! Two weeks in and I’ve messed it up. (Insert that emoji with the woman holding her hand to her forehead!)

The fault was all mine. The packet clearly said ‘Vegetarian’ on the front. This does not mean it’s vegan. What annoyed me was that I had even written about how important it was to look at the ingredients if you wanted to go 100% vegan as there are loads of hidden animal products in food items you might not expect them to be in. In my haste, I grabbed these bacon rashers from the ‘free from’ section in the supermarket and obviously assumed it was vegan. Oh well. Lesson learned.

I had to go back to reading ALL ingredients of pre-made food products. No assumptions. This happened at the start of week two so I just carried on and sadly didn’t get to have any more (tasty) BLT’s this week.

I feel like this week I have also eaten my bodyweight in cashews. The base of the korma was made with blended up cashews, as well as the carbonara cause. I threw cashews in the tofu and sticky rice dish and I snacked on them in between meals. Maybe I’ll take a break during week 3!

I haven’t lost any weight at this point and I’m still not floating like a light, dainty being but I do feel ‘clean’, for lack of a better way to put it. This is most likely mental but I feel good about not having any animal products (ignoring the fake bacon incident) in my body and for incorporating more plant-based foods into my diet.

I do still feel bloated, especially when I eat tofu or the fake meat products made from mycoprotein or soy, but I’m hoping my body will get used to these ingredients.

I have also been reminded to not get complacent and continue to check ingredients of any products I use to make sure I’m sticking to a 100% vegan diet for the month. Oat milk has become a new favourite, not to mention my treat of vegan chocolate once in a while.

I’ve come to the realisation that I don’t have much junk food since most of the cookies and sweets I would have all contain some form of animal products. In a way, going vegan is forcing me to make healthier food choices. This doesn’t mean I’m not still hunting for some vegan biscuits and desserts!

Two weeks down, two weeks to go! Bring on week 3! 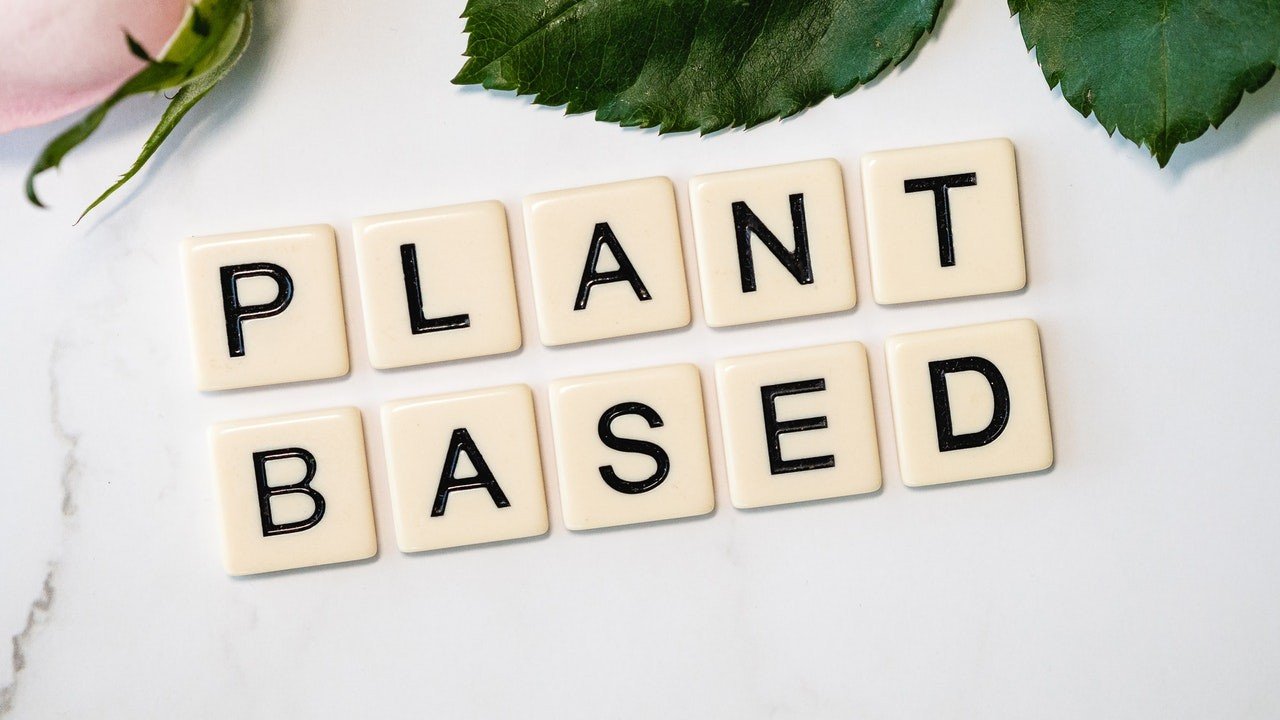 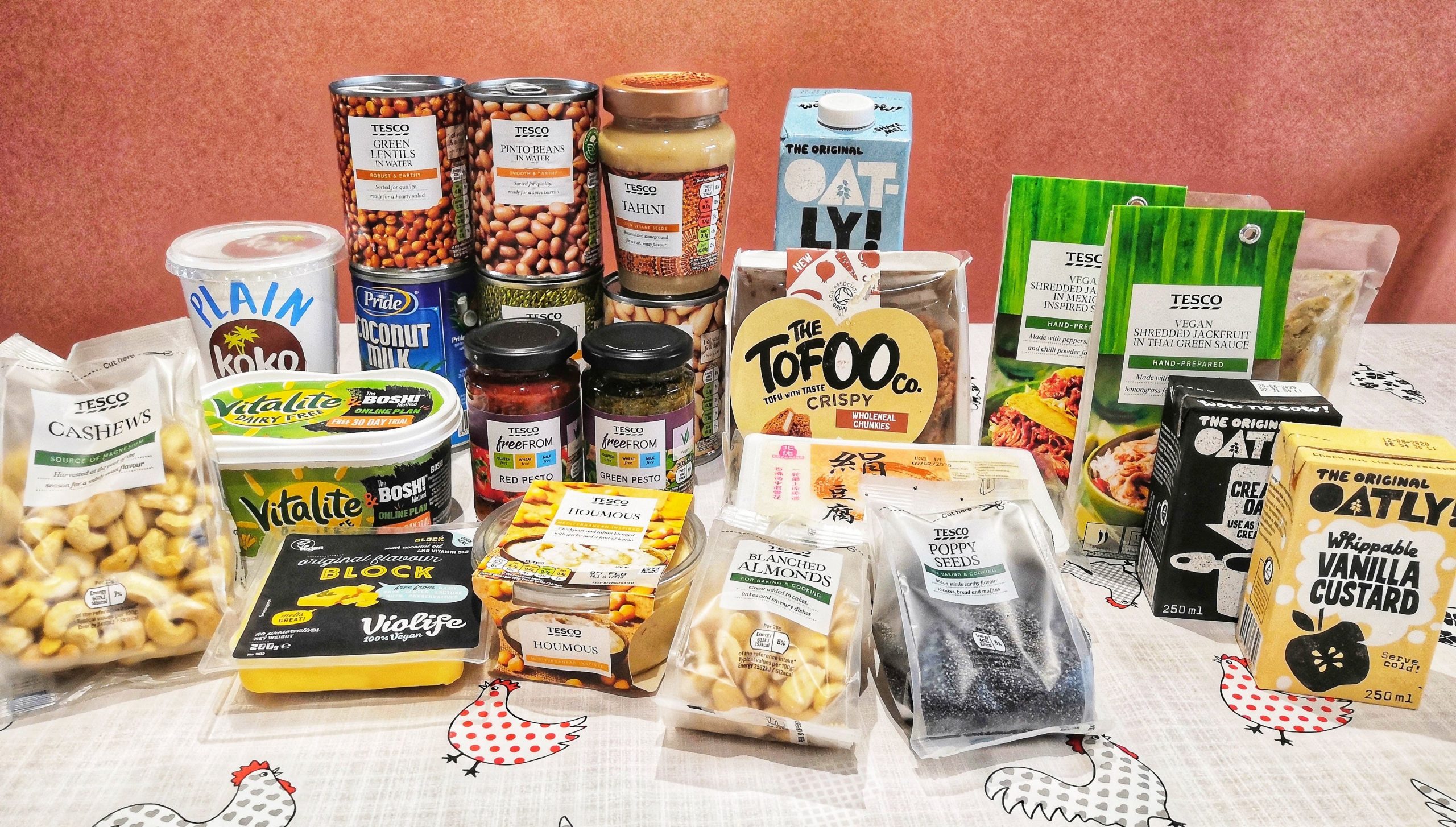 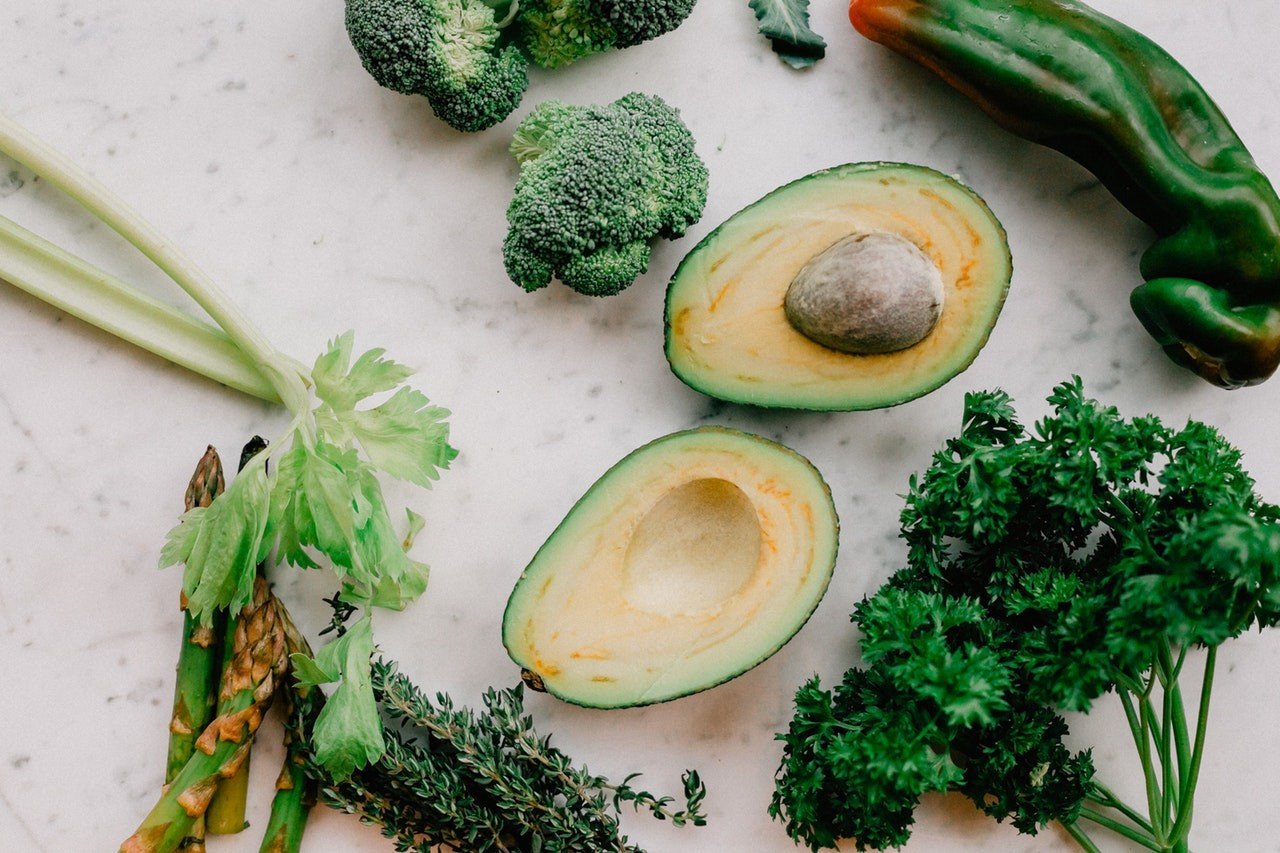